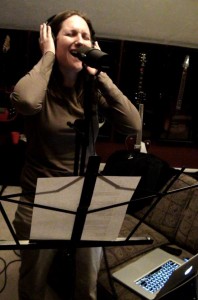 When we decided to take on the arduous task of recording a 16 track full band album, we knew we’d have our work cut out for us. We were initially going to cut a few songs and save them for the next record, but we just couldn’t. It’s like asking someone which kid doesn’t get to go on family vacation. Everybody gets to go! We love all of our songs so much and think they all have a unique place on this album. And so we’ve spent many days and nights at Karmic Fury Records recording, and we can almost see the finish line! We’re sleep deprived and a little bit foggy and we’re not really sure what day it is, but we are so grateful for this entire crazy process and those people who have helped us through it.

On that note, we’ve had some really talented friends stop by the studio to lend us their skills. Last week Leslie Wiegle did some great backing vocals and Dylan Linehan laid down some unbelievable piano tracks. This week we’re welcoming Preston Luce for a cello track. Thank you friends, we couldn’t have done it without you.

We are looking at June 2013 for the album release – we’ll have a specific date for you in a few weeks once we’re in the mixing phase and have an estimate on how long the whole production process is going to take. We’re taking our time to make everything absolutely perfect and we know you’re going to love it!

The most exciting part of the release is that, in addition to CD, we’re going to be doing vinyl! And not just vinyl, but double vinyl! That’s right, we’re putting together a double vinyl LP of our songs with Gabriel Lehman’s awesome artwork on the cover! There are not enough exclamation points in the world to capture our excitement!

Now that we’re done exclaiming, we’d like to assure our friends and family that we are still alive and well and we’ll be back among the world of the living soon. We’ll even invite all of you to our CD release shindig to celebrate with us! 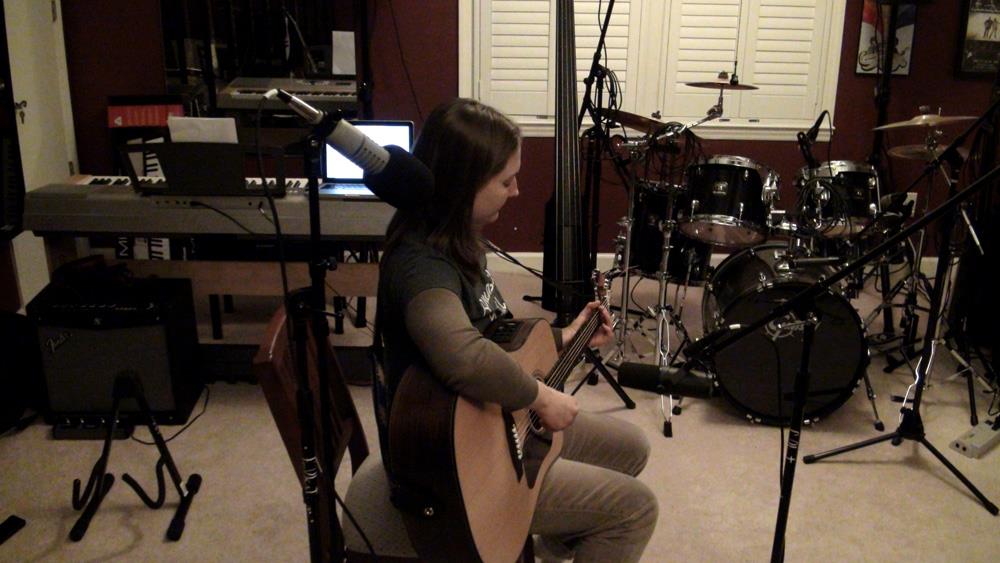