Folkstar fearlessly creates music of substance focusing on environmental and social justice issues. Folkstar’s latest album Treelines and Skylines explores the disunion between “nature” and human fabrication and not only includes songs about trees, but also about the fallacies of city life and human self-importance, aging and our medical culture, freedom and travel, love and renewal, a musician’s hard choices, death with dignity, racism and war, and losing a parent. One part folk songstress and one part rock guitar virtuoso is rockstar with a twist: Folkstar. 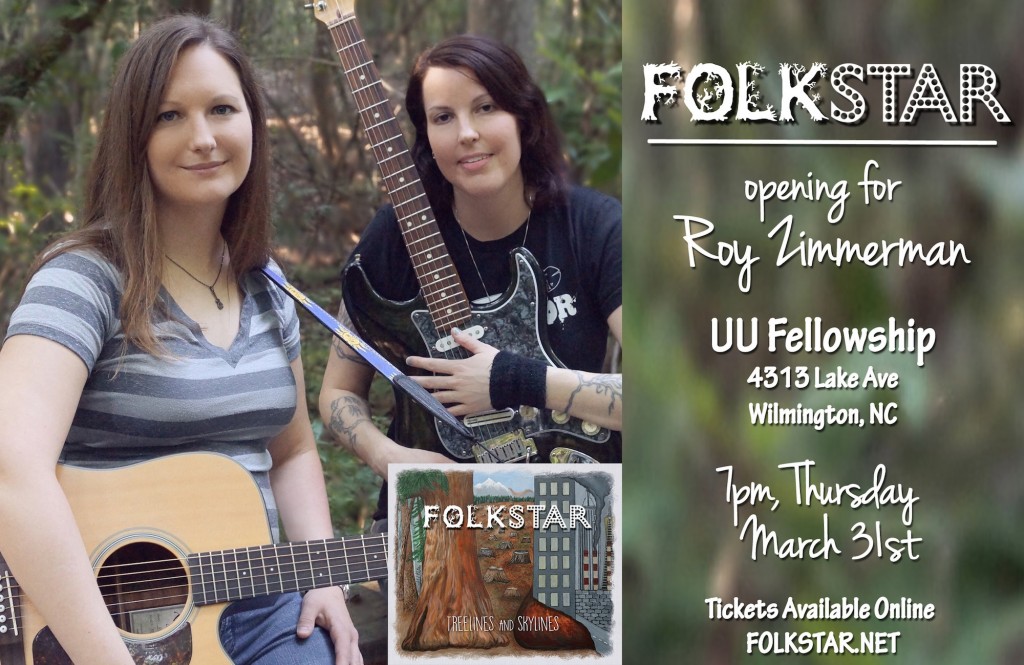 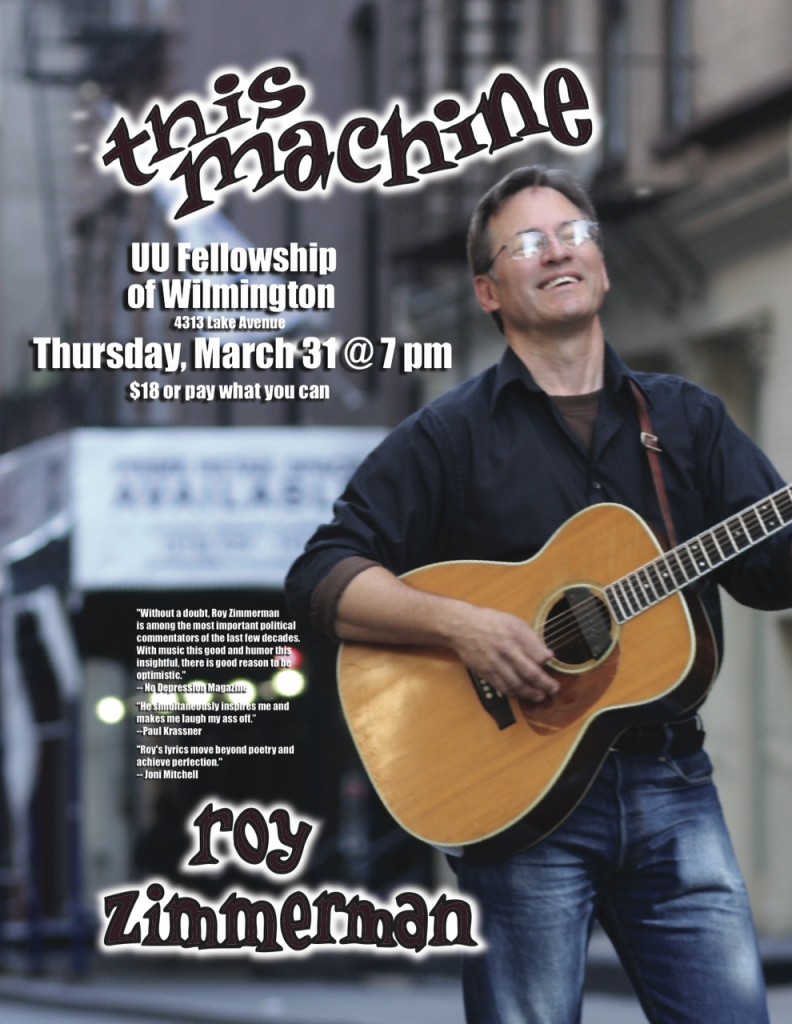